*"Let this scar signify the first blow against the mortal world.

From this seal shall arise the doom of men, who, in their arrogance, sought to wield our fire as their own. Blindly they build their kingdoms upon stolen knowledge and conceit. Now they shall be consumed by the very flame they sought to control.

Let the echoes of doom resound across this wretched world, that all who live may hear them and despair!!"* -Archimonde before destroying Dalaran with a single spell.

From the skies they descend, the first of the many demons of the Burning legion are here.

This was quite the effort to pull off considering some of them needed rerigging, others had texture problems, but overall, I've created a pack composed of the basic, and well known creatures of the Burning Legion.

All that's seen in the Preview Pictures are included in the pack. The felguard, the felhound, the Infernal, the Dreadlord, and namely, one of the Legion's leaders, Archimonde the defiler.

The felguard and Dreadlord come in three skins each, for variety's sake. Along with a few weapons for the Felguard, taken straight from Warcraft.

I made this pack because I wanted to see folks use some other demon models besides the ones provided in Dota 2. While low poly, I've edited a few of the models to have flexes to emote.

The exception is Archimonde who's face can only be posed with his numerous facebones. Thankfully I've named them all in a manner that makes it quite easy to pose with.

However I am aware that these are not all the servants of the Legion, and I will update the pack as often as possible when I can with new demons.

Please note, there are some texture issues, namely, the Dreadlord's wings, a few of the textures are, oddly, not in place or look odd. I'm not familiar with how to fix this, but you're free to do so. 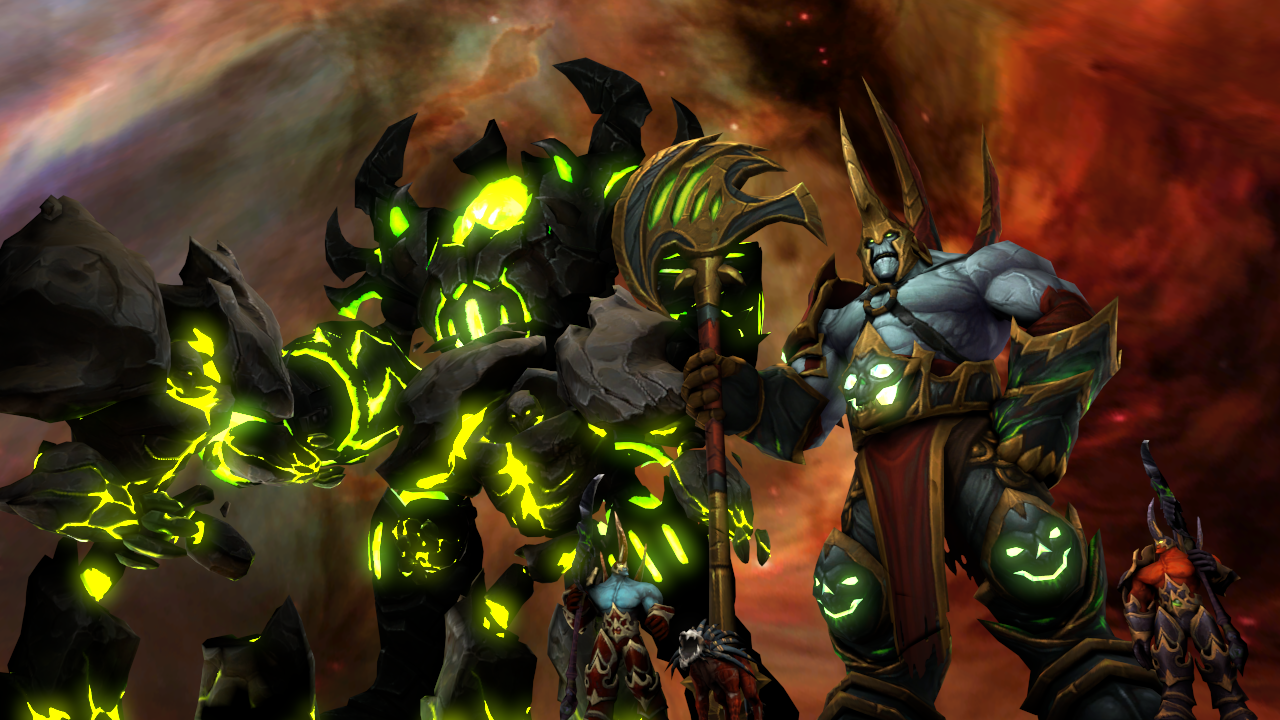 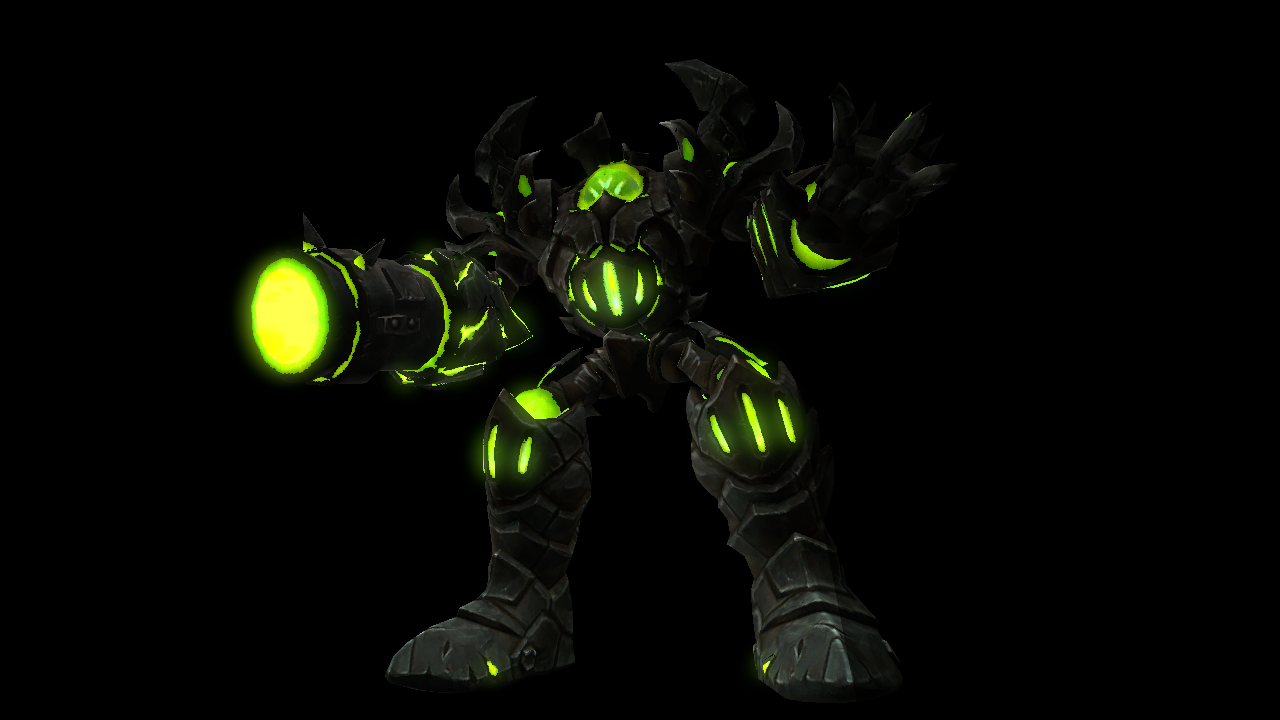 Added the Iron Reaver, a much more powerful version of the Fel Reaver! Comes in two sizes, and a bodygroup for the arm to interchange between the right hand and a cannon.

Added the Wyrmtongue, the toadies of the burning legion. Has a bodygroup for the props it's carrying on it's back.

The Doomguard, the fearsome winged warriors of the Legion.

The succubus, which I'm pretty sure plenty of you wanted, bad news for you, no jigglebones or boob bones. Whip is bodygrouped and has finger posing, just watch out, the arms are oddly rigged and I fixed them to the best of my ability while keeping Blizzard's original rigging intact.

And lastly, the Legion Beholder, the floating eyeball dudes who stare you to death. The armor is bodygroupable.

Will fix and add more in the future