Arkelis has yet to upload a media file

These are different enough from the other Skin Wolves that I'd say they deserve a different upload. The main difference being that these guys have armor as well as some different fur/skin patterns, belts, and heads. Now while they're white furred in game they still use the same base textures as all the others so I threw those in as well.

-The leather straps and bones on the chest and back armor look buggy and disconnected. This is an issue with the texture and model itself. It's most likely this way due to the fact that you're almost never looking at them from up close and at these angles. I don't think that there is a way to fix this unfortunately and I may just end up removing those parts if people don't like it but still want to use the armor. 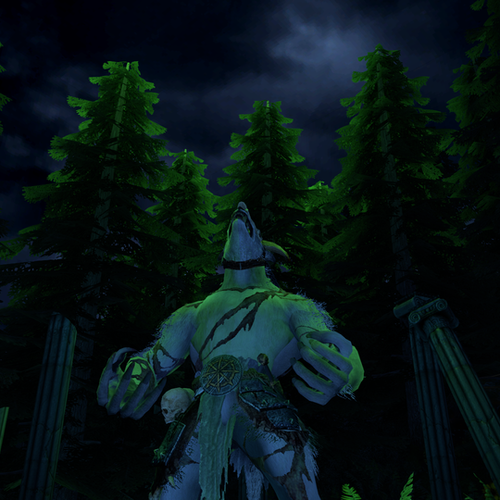