Bit of an unorthodox way to package these models, but whatever.

Sniper's coat must be spawned separately due to bone limit. Simply drag the base model onto the coat model and zero it.

Heavy Assault has gun attach bones on his hands. Others don't because I tend to just delete most bones that have no weights because I can't import animations, and -> ¯_(ツ)_/¯

Just about everything on them is bodygrouped.

Assassin's blades utilize the Refract shader to color through them properly. This doesn't work on bad computers.

No animations because the 3DS Max OW importer has never worked for me with importing animations, and I don't use Blender, and never will. 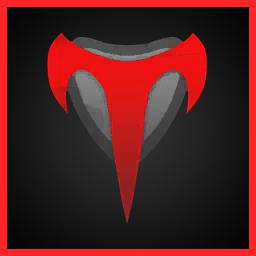