Gigi was a species of alien from another dimension that was divided into two factions, the warlike soldier Gigi and the pacifist scientific Gigi.

After a crisis in their own world destroyed their home, the Soldier Gigi planned to migrate to earth, but the scientist Gigi stated it'd be harmful to the population of Earth.

Their claim was overruled, and out of desperation, the soldier Gigi began the invasion of Earth. Eventually they ran into opposition in the form of Ultraman Cosmos.

Pooling their strengths together, the soldier Gigi merged together to form a 3 faced towering colossus to combat the defender of Earth.

Gigi was sort of a modern take on the classic Ultraman villian Dada, you can clearly see the influence between the two.

This particular model has an additional bone called "rotate head" which is what you can use to rotate the head without disorienting the mesh of the neck. For gmod users, that means using the advanced bone tool.

Thats all for now. 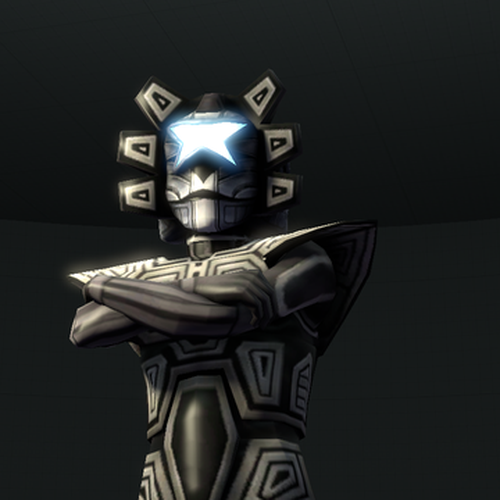