As promised, here is a rigged up Cherno Alpha model, consider it an early christmas present from me.

The model has only one spine bone but that's because the big lug wasn't exactly that "flexible", which makes sense considering it's a Mark 1 jaegar.

Please note, it doesn't have a headbone since that thing isn't even it's head. It does however, for the sake of ik rigs, have a neckbone, which controls the cooling tower that makes up the majority of it's "head".

It's also scaled up with the current Gipsy Danger model so there's no inconsistance in sizes, and like gipsy, comes in three sizes, movie size, smol size, and Human size.

Oh, and if you wanna do that who punch thing it does,, just move the fist back along the lowerarm bone, I'll make a flex for that later.

I do however apologize for the low poly textures, which are pretty bad in contrast with gipsy's. However, you are free to edit the texture to make them HD, etc, cuz that's way over my head. 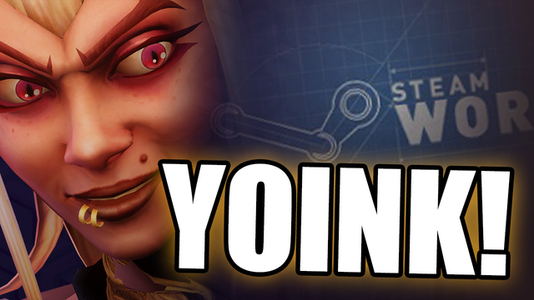