A female version of the deluxe Warframe skin, Oberon Feyarch. Now publicly available after being adjusted and tweaked for months. Though she might not have anything upfront, she makes up for it in the back. (don't ask for a boob version)

A link to the original blender model here - http://wattchewant.tumblr.com/post/170564118366/oberon-feyarch-model-release-here-are-the-files

Changelog from the previous version 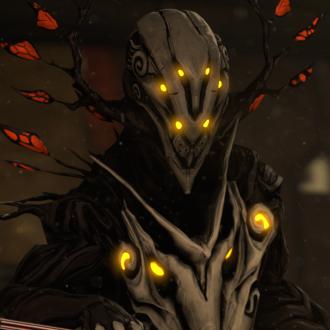