Well, it looks like we have one more model pack, the theme this time and Alien Vs Predator, or known by the SIGLAS: AVP, I took some things from gmod to make this pack, and tested all the models and they all have textures and Ambient Oclusion, but we will list some models that are included in this pack.

Well let's show some images, some models and explain to you. 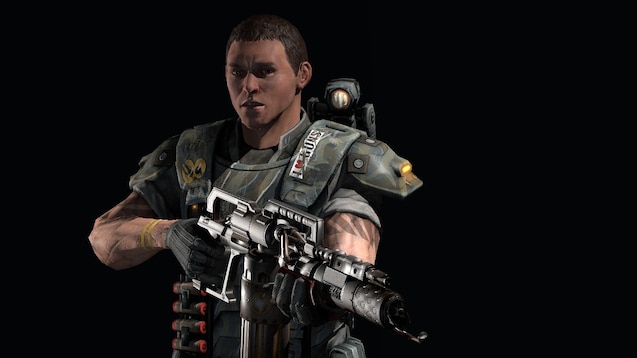 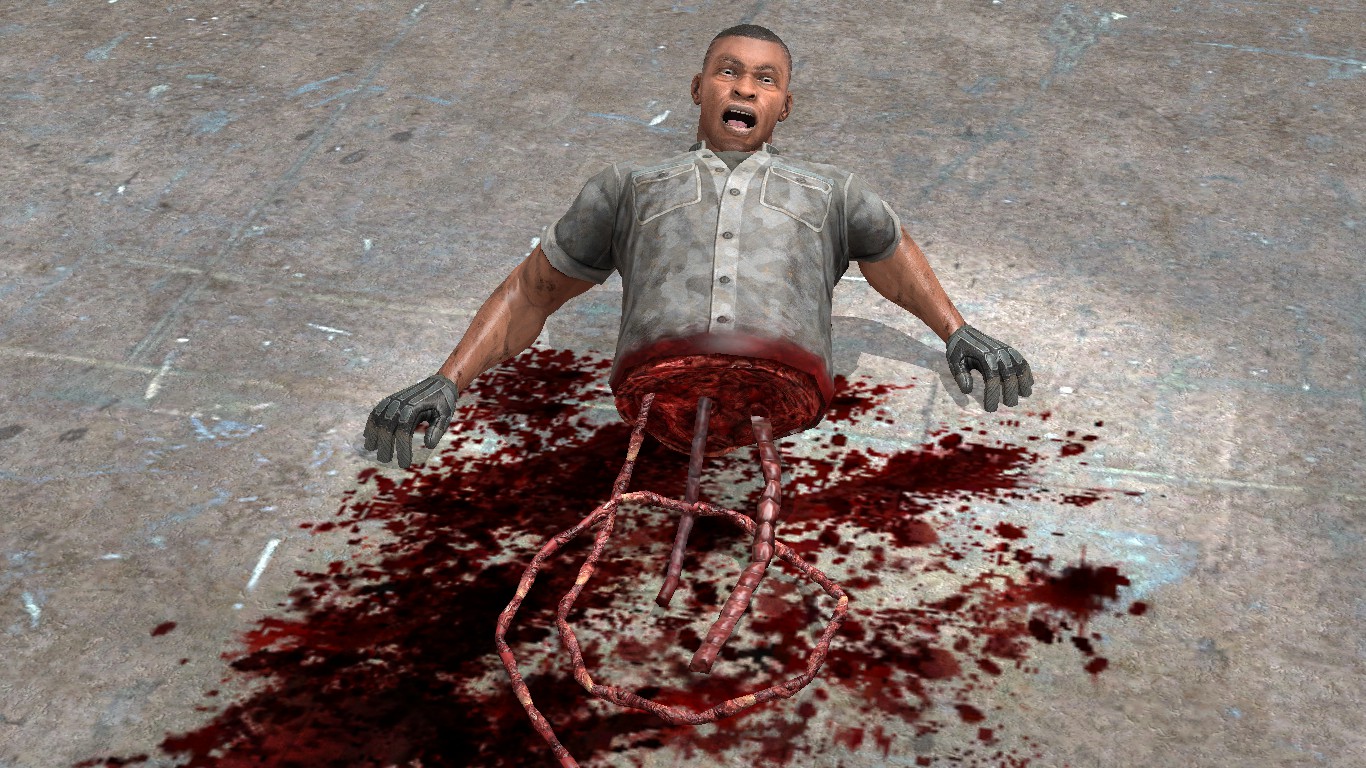 Well, the models of the marines contain gore "BodyGroups", such as removing the head, leg, arm or even slicing it in half if you want. 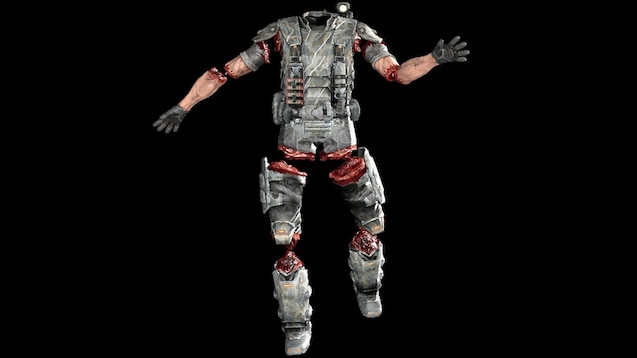 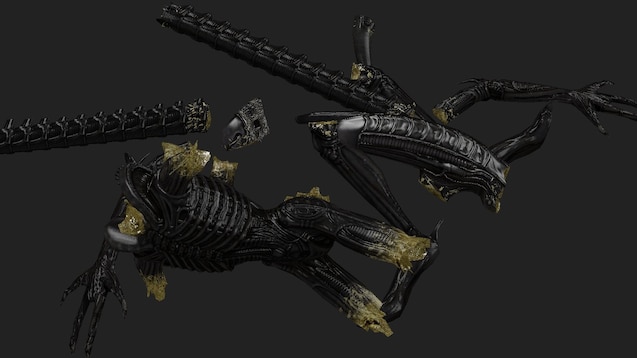 These models of LIMBS or GIBS, call it what you want friend, they don't have bones to move your fingers for example. 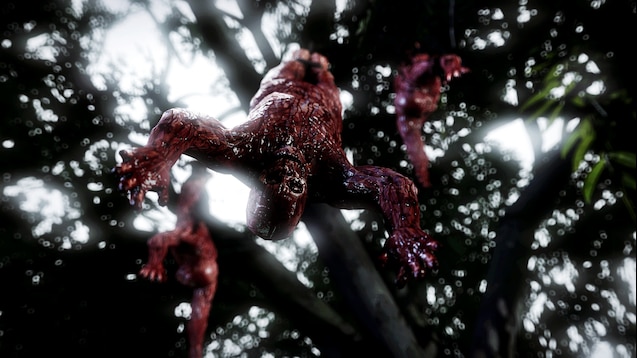 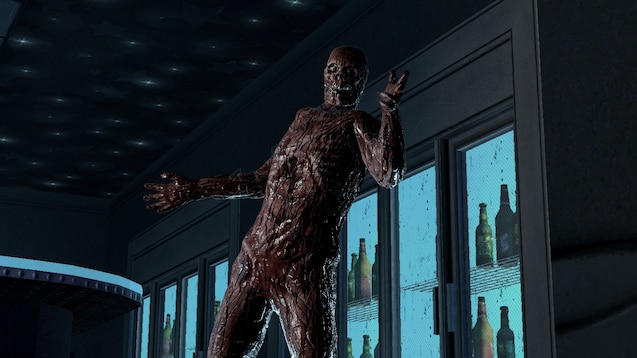 These models have bones for you to move the entire body if you want, and they have a bodygroup for the rope. 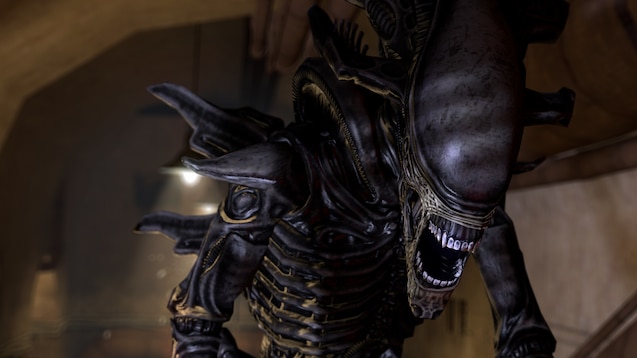 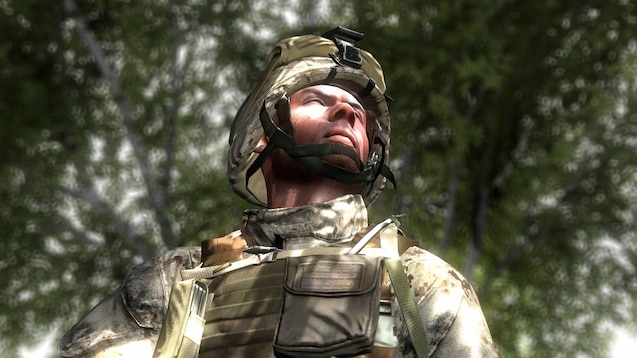 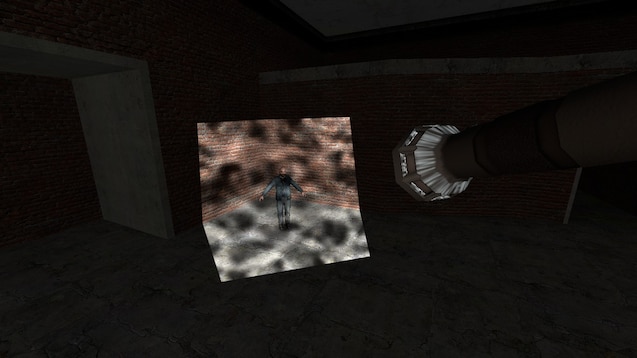 Well we are almost at the end, now let's talk about Light Texture, there are 9 light textures for you to use, like the shadow texture of the leaves to give more realism in your renders or animations of forest or jungle. 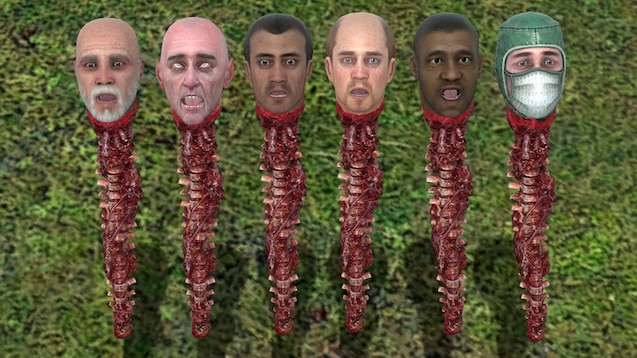 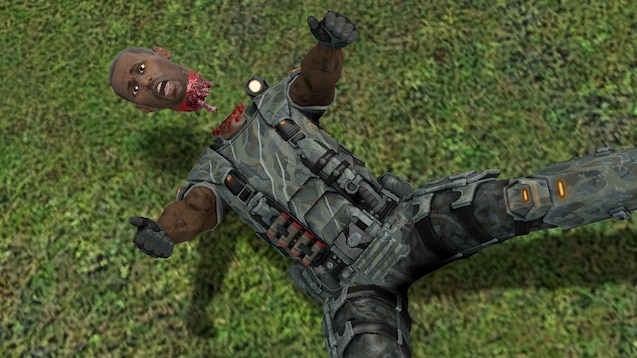 We arrived at the end, and let's talk about the most important thing that is the trophy that the predator uses in almost all films and also and very referenced in games like MKX for example, all heads are from the marines I mentioned above, they have bones also like all other models. 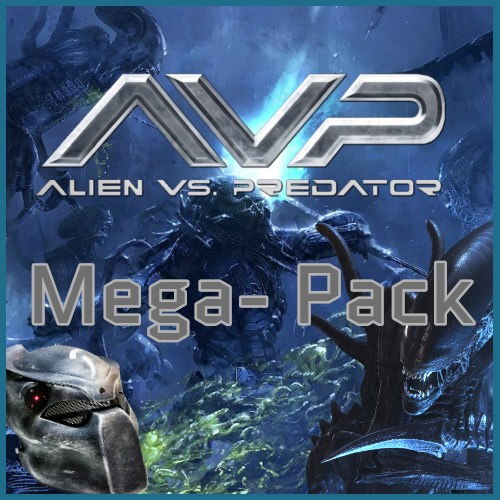