Here are two characters from the movie Coraline and the Secret Door, Coraline Jones (the protagonist) and Wybie Lovat. I extracted the models of the characters from the Wii game. I used Mixamo to make the bones, so you can't use the Auto-Rigger on them, but you can use the IK Constraint script. 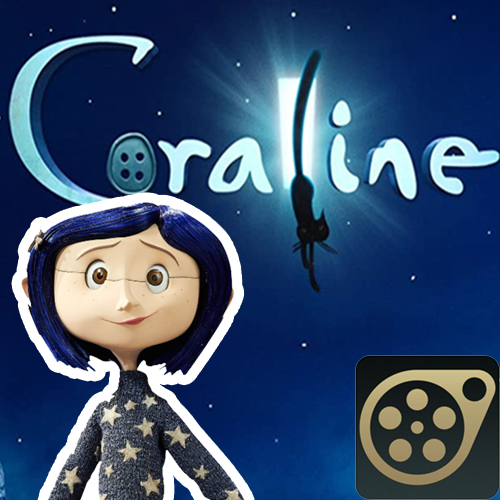