I DO NOT OWN THIS CHARACTER! All Rights Go to Monkey Punch 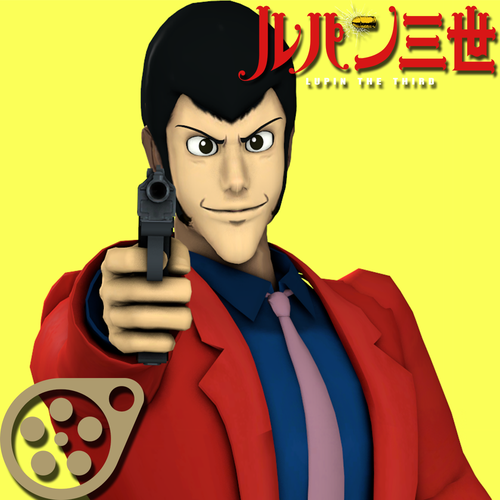